How to be a Patient

Goldberg, Sana. How to be a Patient: the Essential Guide to Navigating the World of Modern Medicine. New York: Harper Wave, 2019.

Reason read: as part of the Early Review Program for LibraryThing, this is the selection for the month of December.

The highest compliment I can pay any uncorrected proof is the desire to buy the book when it is finally published. I will be buying How To be a Patient in March. Despite the myriad of typos and less than stellar editing, the rest of the book is a worthwhile read even without the index and graphics. The very first thing Dr. Goldberg wrote that struck a chord with me is the fact no one is taught how to be a patient. You take classes to learn a skill, but no one ever walks you through how to be when you are sitting in the examination room of any medical facility. It’s eye-opening to think here is a medical professional who wants you to get it right the first time you meet anyone in health care. Hell, she wants you to have the right health care professional to begin with. Be warned though, her advice isn’t always practical. In theory it would be great to bring a “health advocate” like a friend or family member to every appointment, but who has time for that?
Goldberg’s language is approachable (to the point where she writes the word “dude” and uses profanity ). She doesn’t talk medical speak where every sentence is laden with technical jargon. Her advice is so down to earth I’m reminded of the commercial when a woman is urging herself to speak up, to tell her provider about the pain she is really feeling instead of downplaying or ignoring certain symptoms.

Disclaimer: like any medical advice, this book should not be seen as the end all, be all bible of personal health management. I am not a doctor, nor do I play one on television. I am just a woman urging you to take Goldberg’s information with a grain of salt, a healthy amount of skepticism, or whatever it takes for you to think rationally about taking care of yourself.

Author fact: once I read that Dr. Goldberg liaises between academia and clinical practice, her stance on teaching someone how to navigate the medical world made sense. I have yet to see her Tedx Talk.

Book trivia: my uncorrected proof indicated there would be an index. This is slated to be published in March 2019.

We are nearly one full week into February and I have yet to report what is on the reading list. I have to admit, my other (non-book) life got in the way. I was selected for jury duty for a trial that lasted three days, a friend was admitted to the hospital with atrial fibrillation for three days, an uncle was taken off hospice, and oh yeah, I turned fifty with my family and friends in attendance. The last week of January going into the first week of February was all a bit nutty. And. And! And, I am running again. So, there’s that. But enough of that. Here are the books:

I definitely didn’t do this on purpose because I never structure my reading this way, but January turned out to be a month of mostly woman authors (notated with a ‘w’). I am including the books I started in January but have not finished. Because they are not Challenge books they do not need to be finished in the same month. And. And! And, I have started running again. After a six month hiatus, I think I am back! Sort of.

I don’t know what makes me feel this way, but November arrived and left before I knew it.  It felt like it was one of those elusive party-goers who pops in for a quick hello and is gone before anyone else knows. Something I would do. We had a fit of snow to add insult to New Jersey/New York injury. My neighborhood survived just fine but mother nature had it in for my old stomping grounds in the worst way.

My routine of reading during my lunch break hasn’t changed. I’ve come to look forward to camping out in the stacks, listening to students pass my study carrel. It gives me perspective. This month I seemed to read nothing but really short, easy to read books.

For audio books I listened to:

What else was November about? I got to see a pretty exciting Patriots game thanks to my husband. I also got to stay home alone and read for an entire Sunday thanks to another Patriots game. Staying local for Thanksgiving definitely allowed for more reading time, too.

You expect medicine to be a hard and fast science. Is versus Isn’t. Black and white. Cut and dried. Science simple as that. It is hard to imagine medicine as fuzzy, as imperfect and wishy-washy as gray area, but it is. Gawande doesn’t apologize for this less-than-exact science. He is pragmatic in his approach – sometimes doctors get it right and well, sometimes they don’t. The essays in Complications are scary and humbling. You hear about real cases. Real patients. Everyday people with seemingly normal lives. Your neighbor. You. Then you hear about the scary stuff. Medical mistakes. Doctors deferring decisions to patients. Surgeons operating with their hearts more than their minds…it happens. As hard as some of the information was to digest it was eye opening and a necessary truth.

Reason read: November is supposed to be National Health Month. Maybe that’s why I have two physical exams scheduled for this month!

Author fact: According to the back of the CD case Atul Gawande is a general surgeon at the Brigham and Women’s hospital in Boston, Massachusetts.

CD trivia: I inadvertently listened to the abridged version of the book. Dammit.

I have to start off by saying I had an acute interest in the subject of hydration in sports because I have a difficulty drinking enough fluids all the time and not just when I’m exercising. I am not an endurance athlete. I have never even run a marathon, but the question of just how much water should I be drinking has haunted me for years. You always hear the same old sermon, “drink more water.” Whatever your intake, double it. Triple it. That’s what I constantly heard. It was shocking to hear otherwise. Less is more in the world of sports. Who knew? But what Dr. Noakes has to say makes sense.

To carry around Waterlogged was a mini strength training routine in its own right. This is not a small manual on hydration rules for the ultra-marathoner. This is a extensively thought out, scrupulously researched, carefully documented and well written textbook on why over-hydration is not only a problem it is potentially deadly. Noakes outlines cases of athletes collapsing and dying from hyponatremia or water intoxication. He provides charts and graphs and scientific research to illustrate many different things including how water forces the balance of electrolytes and sodium out of balance and how this is potentially a bad thing; how is can be nearly impossible for the body to recover from. Noakes delves in to the murky world of marketing to illustrate how products like Gatorade are brainwashing our society to believe we cannot be athletes without them. While all the scientific data looks daunting readers shouldn’t be intimidated by it. Noakes uses a language that is straightforward and concise.

postscript: it took me a few weeks (and one very long flight) to read the July issue of Runners World so it wasn’t until after I wrote this review that I discovered a quote from Dr. Noakes and a mention of his book Waterlogged. 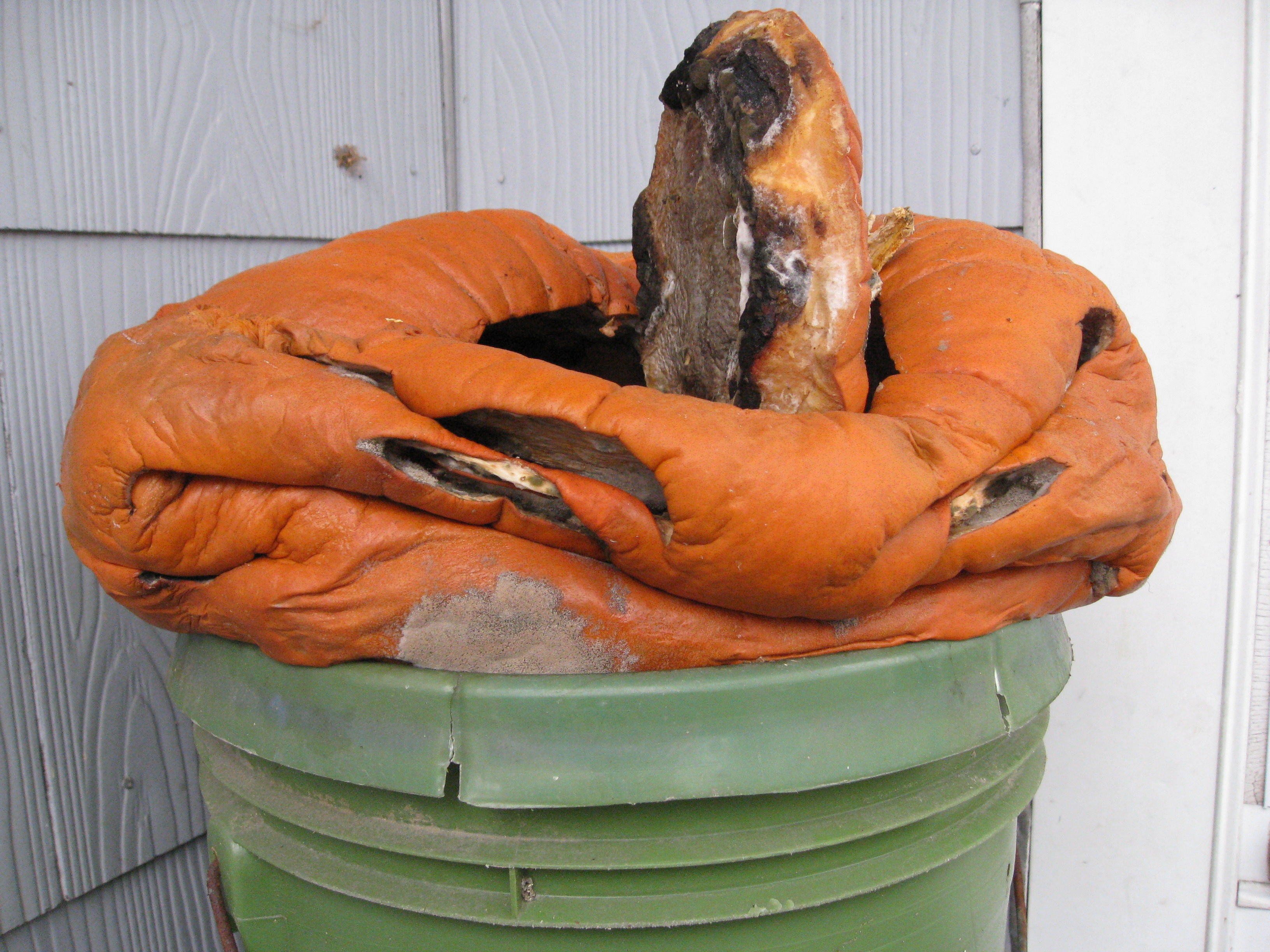 November was an amazing election, the slow death of Spuke, an incredible Thanksgiving meal, a few birthdays missed, more houses than I care to admit to seeing, more paperwork than I care to admit to reading, and last but not least, a little bit of music (Sean!). We didn’t get the house and I had to take a few days to get over that…even though I wasn’t 100% in love with the house. How weird is that? Ah well.

For the Early Review Program (yay!):

Nine books…sort of. I’ll have a confession for next month 😉